Lord Mayor is a real-time strategy game with a vintage aesthetic that plays like a cross between a puzzler and a city builder. You play a newly minted Gentleman who is challenged to build cities that meet the demands of His Majesty the King. You are given a limited amount of time and resources, and must place buildings carefully to optimize their yield and promote various qualities on which the city is judged.

Each level is a new city that must be built from scratch, and each presents varying terrain and victory conditions. As you conquer each level you are promoted through the ranks toward the ultimate title of Lord Mayor.

Created on nights and weekends in Philadelphia, Pennsylvania, Lord Mayor is one guy's first attempt at game development. The has been Greenlit on Steam and will be available for purchase on the Steam store starting July 21, 2016. 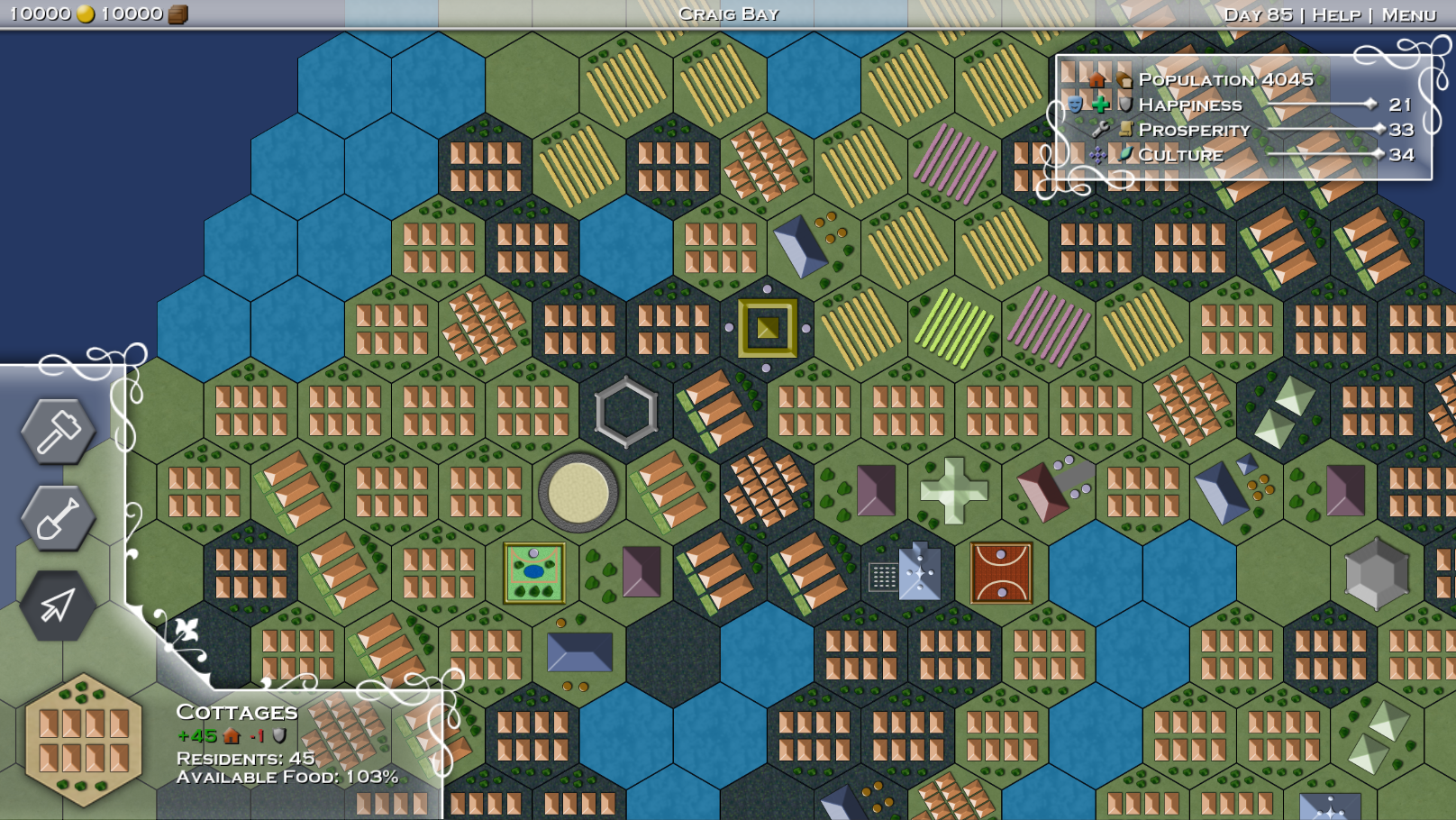 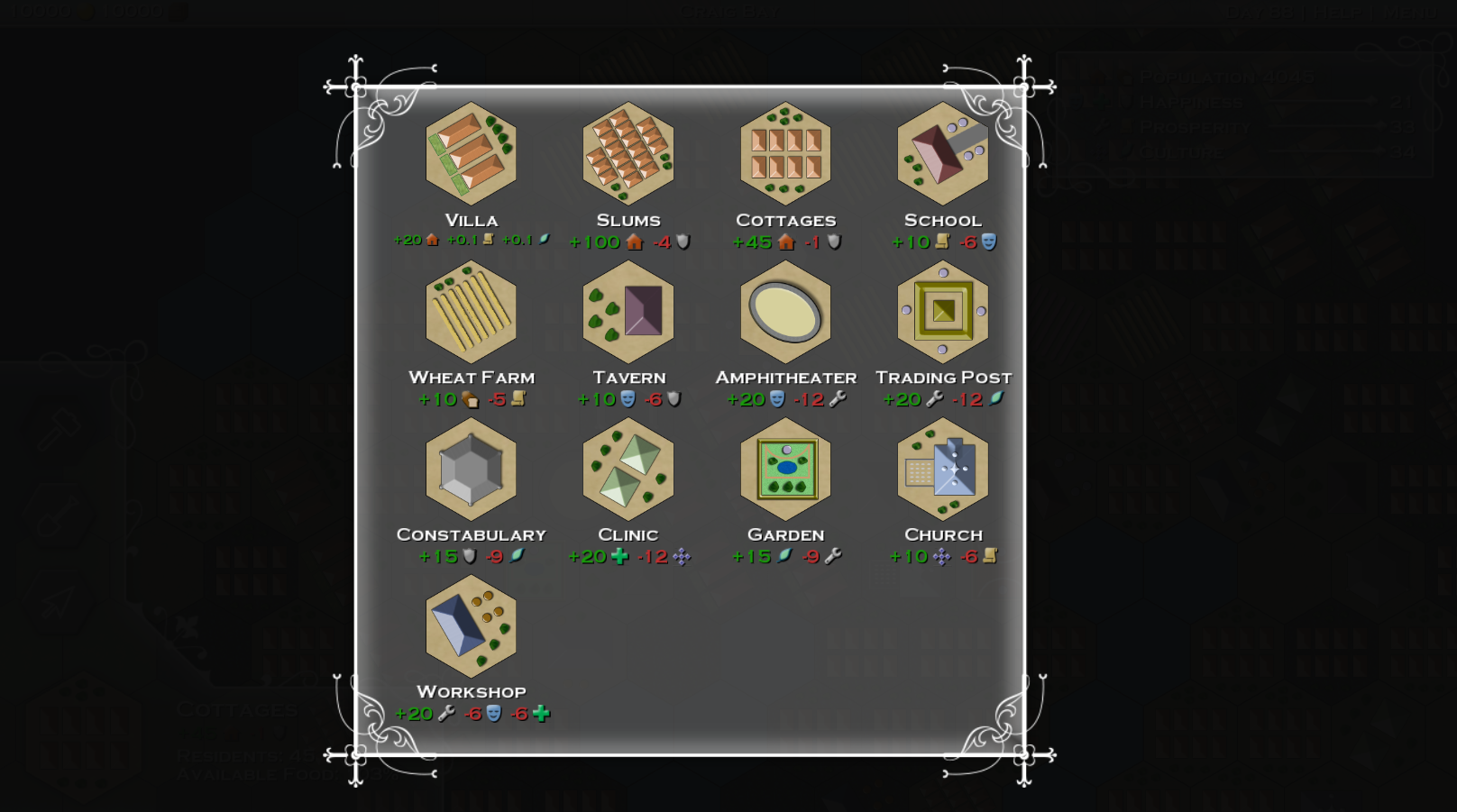 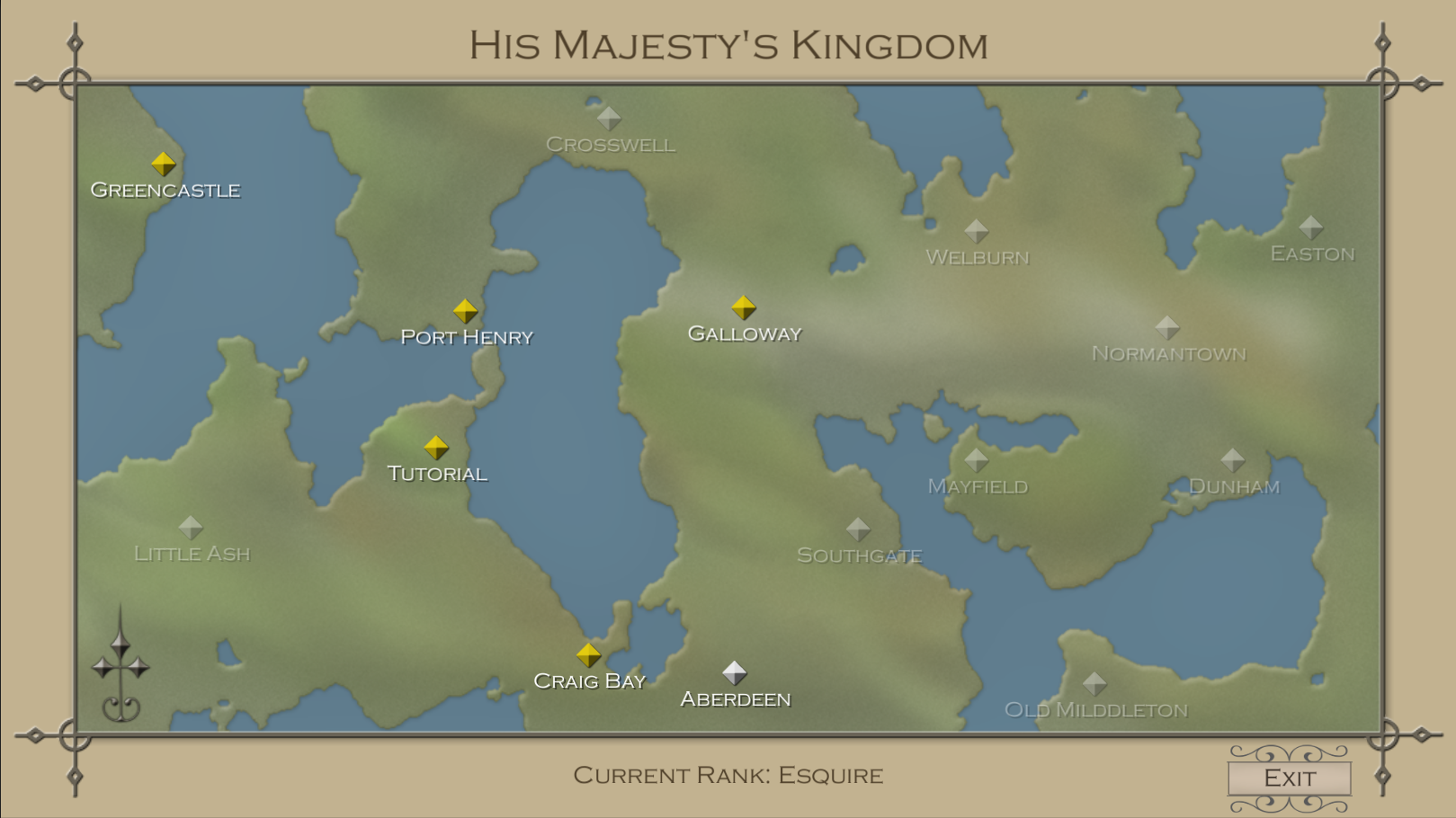 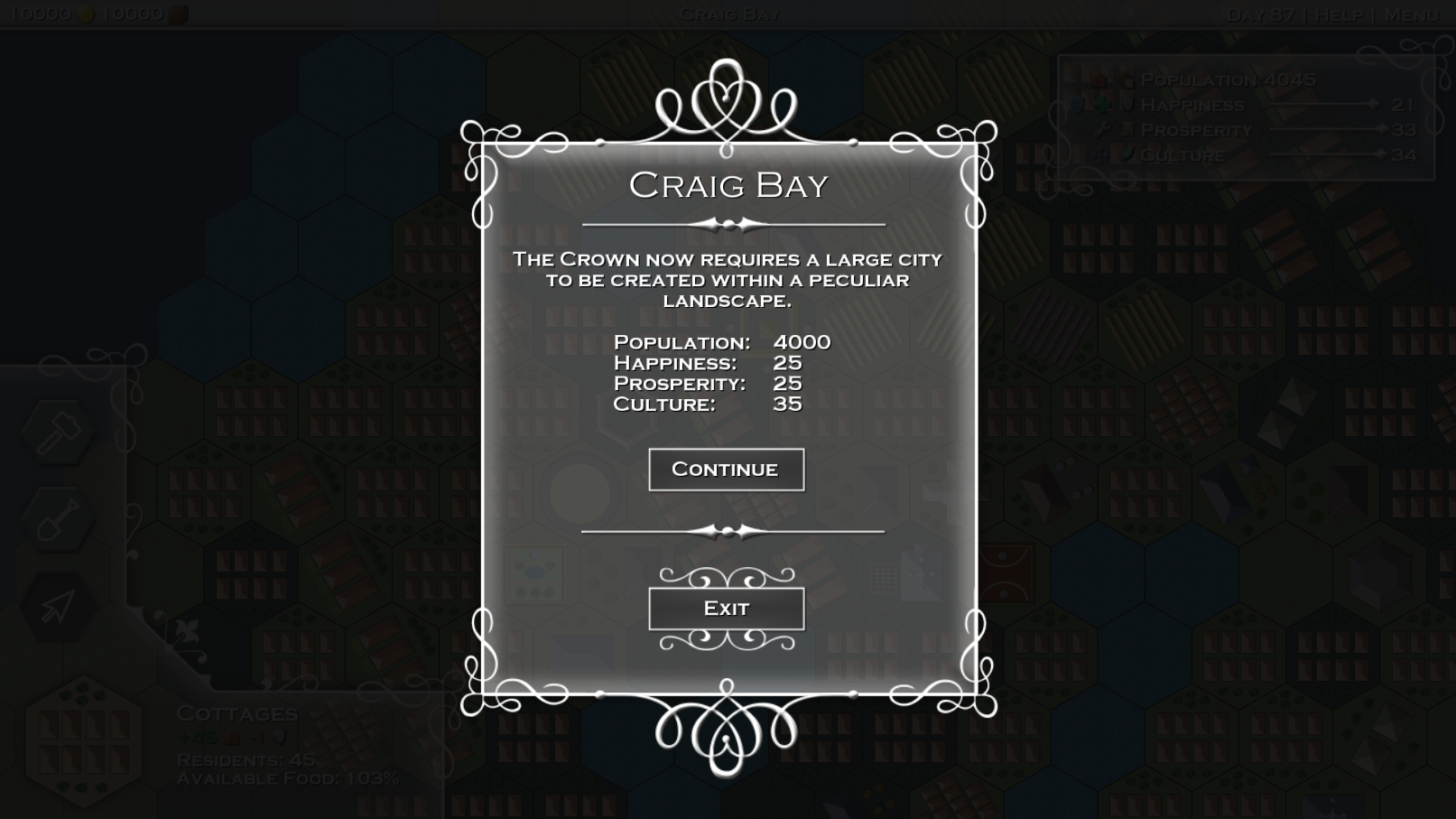 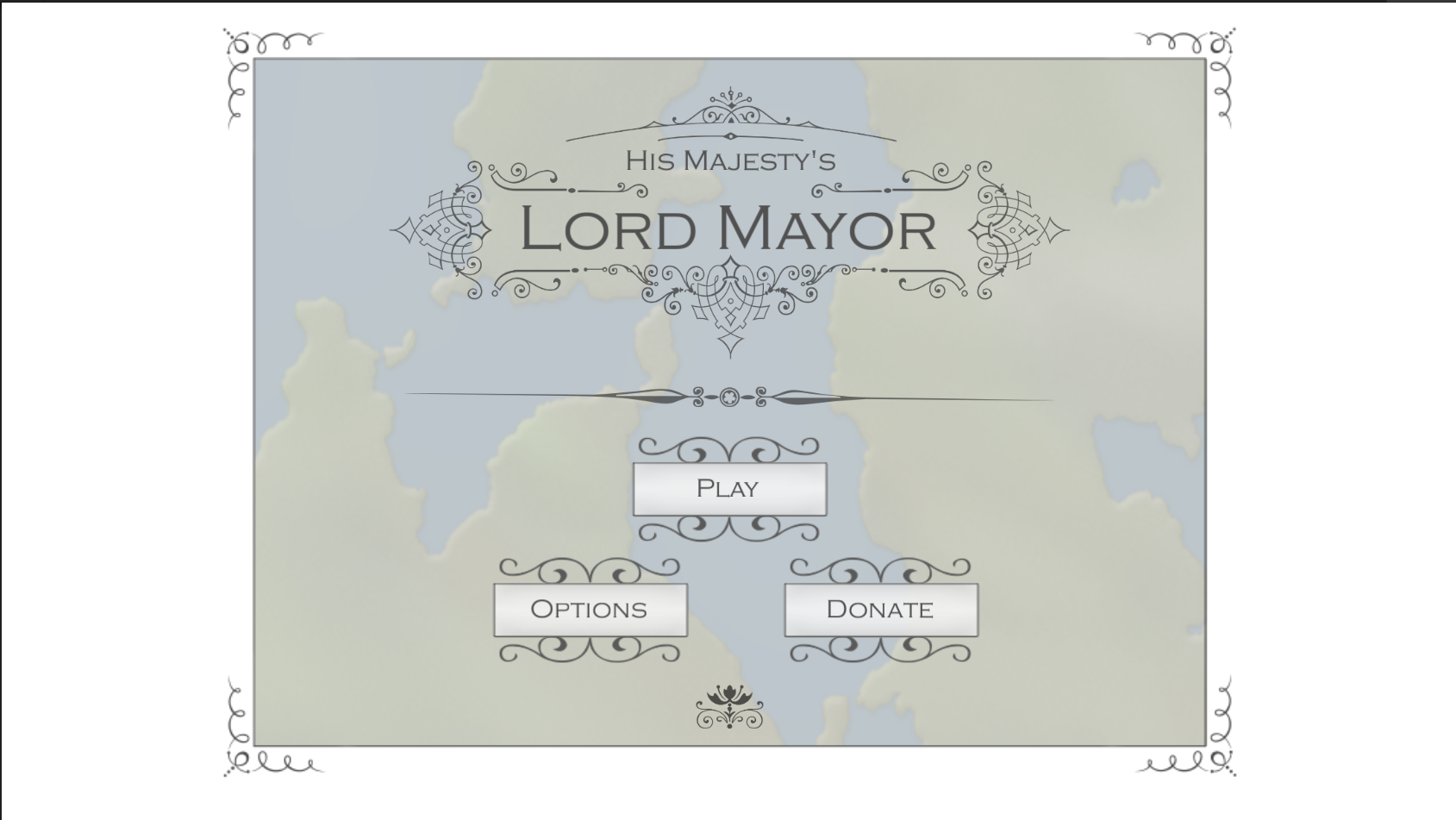 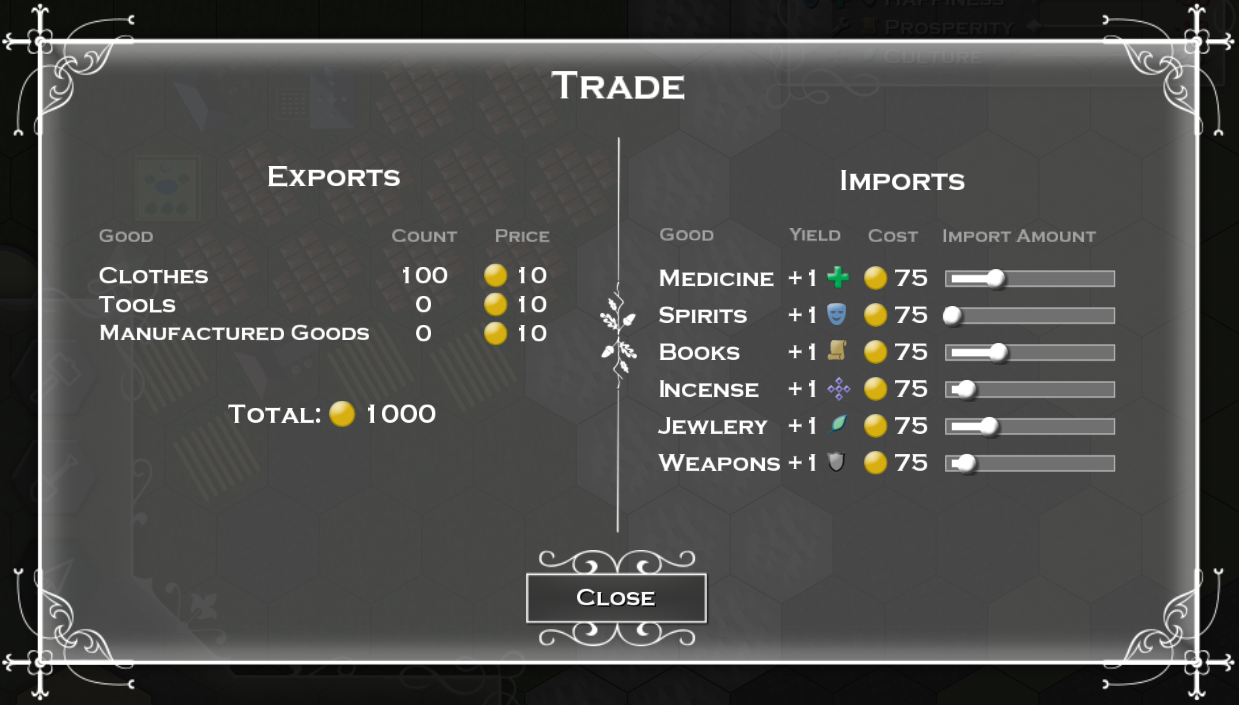 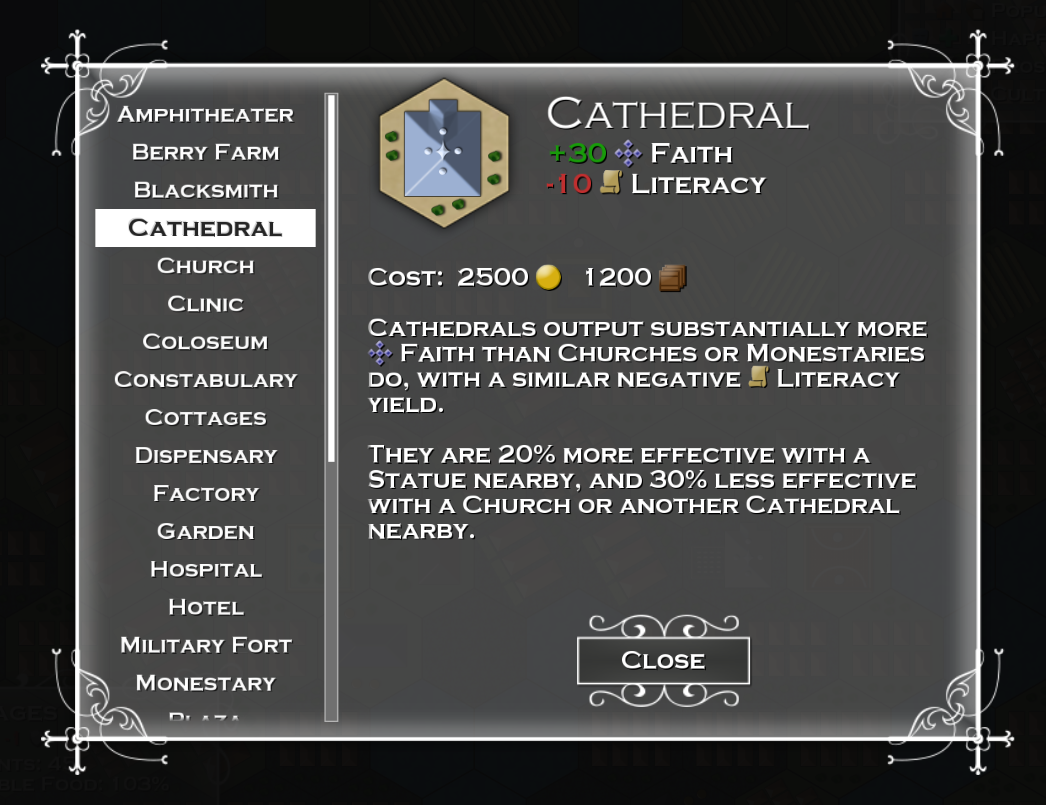 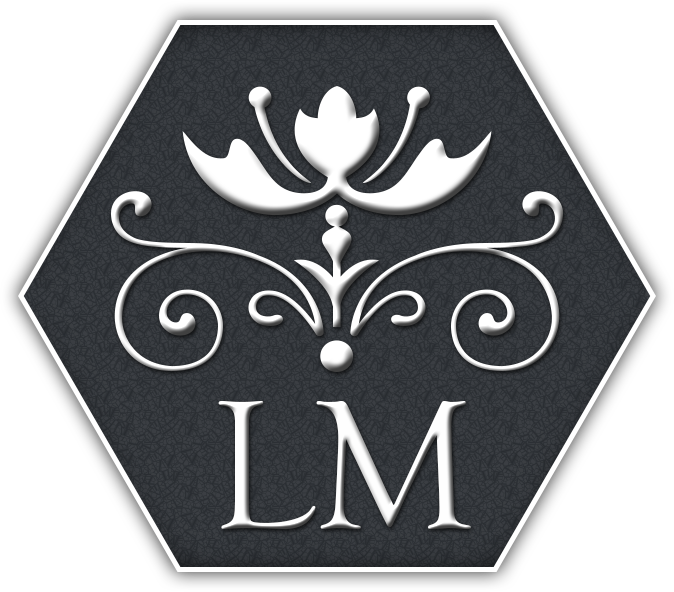